Tehran – As I mentioned earlier today, I have arrived in Tehran to write about president 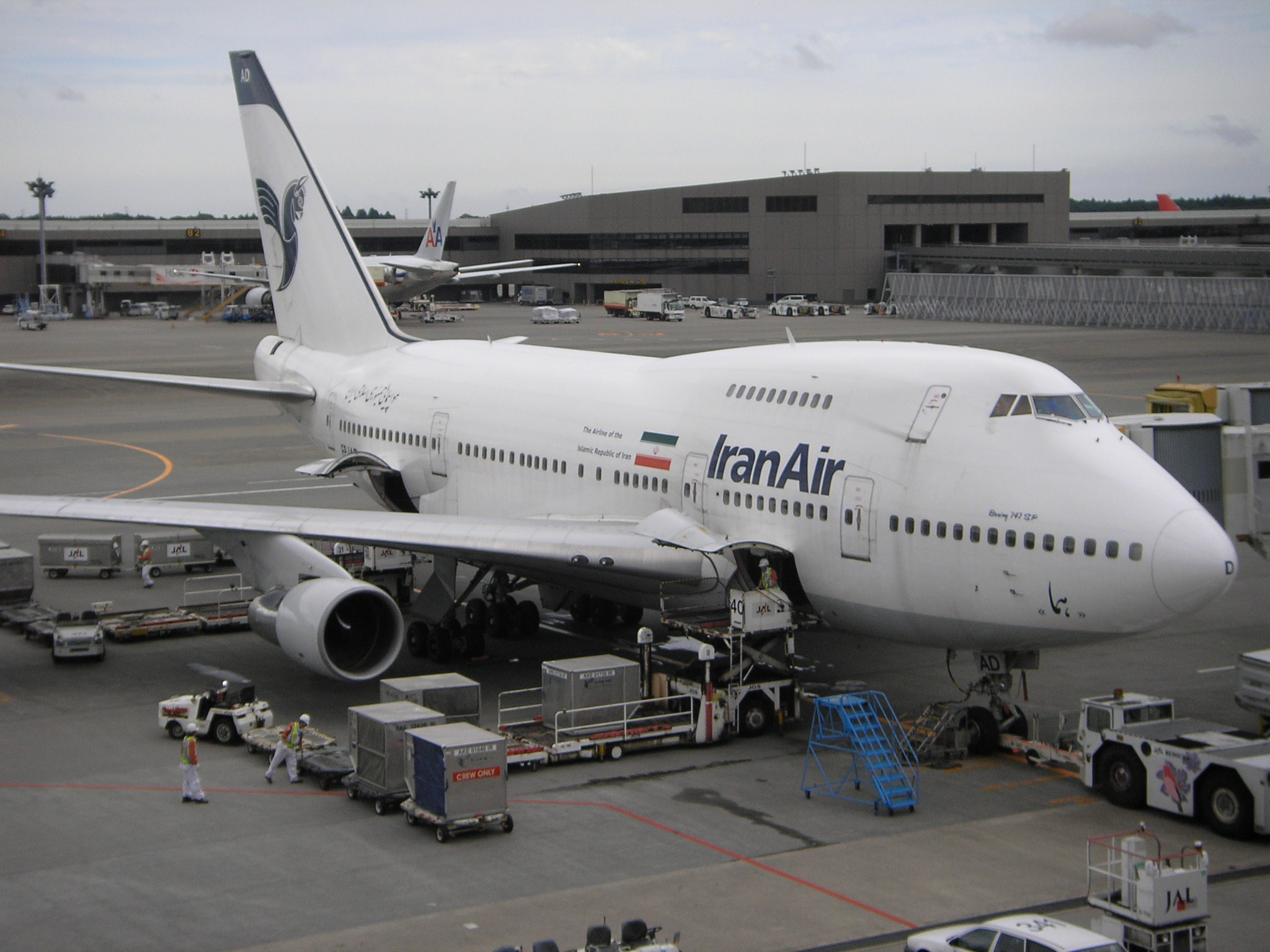 Ahmadinejad’s achievements. As the coauthor of his biography, I was invited to see and  experience firsthand his contributions to the country during the last 8 years.

I started my tour by visiting the Ahmadinejad school of Finance on the outskirts of Tehran.

It was an impressive building. Many of its students have since gone to glittering careers heading banks in Cyprus and as finance ministers in Greece.

Soon after that we got on the bus an went to the Mahmoud Ahmadinejad school of films and entertainment. The building was quite well equipped. Today the school has many foreign alumni who are top managers in the North Korean TV entertainment industry.

This school is adjacent to the Ahmadinejad school of medicine. Apparently there are lots of joint projects between both schools. For example, some of the movies made in this school are also used in hospitals in the Third World which can not afford anesthetics. Apparently you can have an entire organ removed after 3 minutes of watching their programs, without feeling a thing.

After a quick lunch we headed to the Ahmadinejad school of diplomacy. What caught my eye was the massive Avigdor Lieberman department of diplomatic training within the school. In the main hall there were two chairs, one higher than the other. There was a statute of Lieberman sitting on the higher chair, and on the lower chair it was written “You”.

This school has had many interesting ideas and achievements. For example one of the students told me they had developed a diplomatic measurement concept called “the speed of Ahmadinejad”. They use this to measure the velocity at which a politician can destroy the international standing of a country. Apparently Pratt and Whitney aircraft engine co has contacted them to see if they can use this device to measure velocity of new supersonic jet engines used in new fighter aircraft.

In the early evening we visited the Ahmadinejad school of renewable energy. There the technology from the halo which president Ahmadinejad says he saw above his head while addressing the UN in September 2005 is being used to light houses and factories in the poor villages of Venezuela .

The last stop in our tour was the Ahmadinejad school of Astronomy, where the latest technology in telescopes was used to observe the levels of inflation, unemployment and corruption in Iran. It was relatively easy to spot them. They are next door neighbors with the milky way.

One thought on “My Report from Iran”