I don’t want to get sentimental and write an emotional message, but in all honesty, and from the bottom of my heart, thank you for your kind birthday messages and 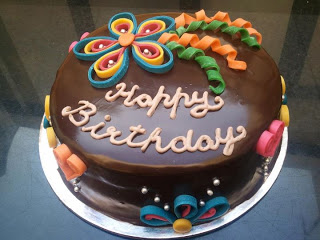 greetings. You made my birthday a really wonderful day.

To show my thanks, I would like to share my second hobby with you, which is watching comedy. There are many different types of comedy which I enjoy, but there are some which I enjoy more than others because of my background. These include Jewish comedy, Iranian comedy (in English) and Iranian comedy (in Persian). Below I have included some of my all time favorite clips. Hope you enjoy them. I love these. Absolute genius comedians behind each one.

1. Jewish Comedy – Woody Allen – The Moose. This is one of my all time favorites.

3. Maz Jobrani -the all time classic- Persians vs Arabs

6. Israeli comedy – I am really old fashioned here. I love the Comedy Store show from the 90 (in Hebrew)