I don’t want the current rulers of Iran to have a nuclear weapon. Not for a second. Not even for a 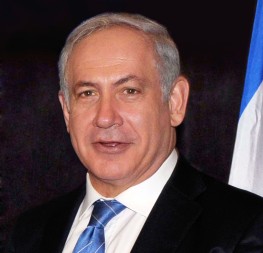 nanosecond. Never. No, no, no, no, a thousand times NO to a nuclear armed Islamic Republic of Iran.

But at the same time, I don’t agree with the way Netanyahu has been managing the Iran question on behalf of Israel and Israelis. I know he is doing his job, but his method is causing damage to the credibility of Israel’s legitimate concerns regarding why it does not want the current rulers of Iran to have a nuclear weapon.

In my recent interview with SKY news, I have explained why.